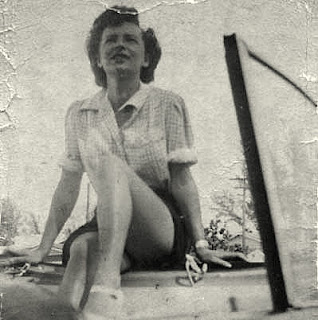 Motherlode:   a principal vein or zone of veins of gold or silver ore.  The term is also used metaphysically to refer to the origin of something valuable or in great abundance.

The definition of this term as well as describing my mother as a "golden lady" works on another level - my father was a jewelry manufacturer and a gold refiner who, when pouring molten metals into a crucible was left with ingots of pure gold. I don't think I would be exaggerating if I referred to her as "pure gold".

Some truths and observations about my mother Estelle Lenard nee Schapiro: 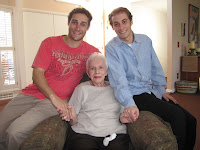 Posted by jessica lenard at 6:21 PM